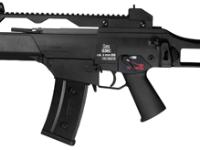 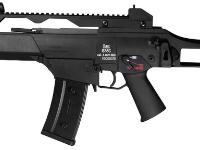 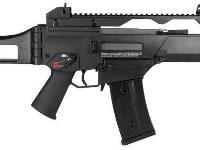 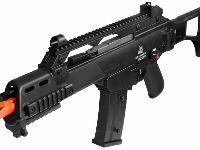 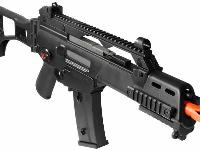 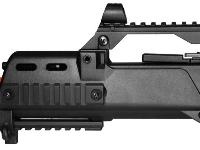 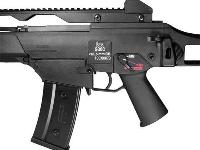 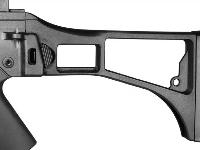 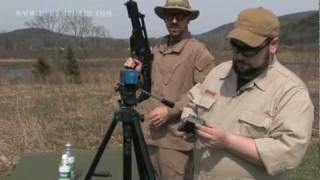 The HK G36C Submachine Gun is an elite airsoft gun made for the serious airsoft enthusiast. This heavy duty gun is manufactured by Ares who are a company that take pride in creating excellent replicas of military issued firearms with a high standard of quality and performance. The gun is made with a high torque motor and metal gears with 8 mm bearings to provide maximum quality and effect. The high quality fiber body holds up to rugged conditions, and the high-capacity 470 Rd magazine allows you to shoot for a long time between reloads. This is an authentic, licensed HK replica of the real G36C rifle. The adjustable rear sight allows for precise aiming, and the adjustable hop-up system lets you fine tune your targeting. A foldable stock makes transport easy. Fires at an astounding 1000 rpm! Used extensively in milsim and tactical training scenarios where realism is of the utmost importance.

Attention Customers!
- Battery and charger are not included
- H&K G36C comes with a 1 YEAR warranty provided by Umarex USA.

the overall feel of the gun

it broke after the first war my son was in

I spent 220 dollars on this gun only to find that semi auto doesn't work PERIOD and full auto u have a 50/50 chance of it working. I am wicked mad at this thing i have tried battery's 8.4v-11.?v and it doesn't function

(Read last Review Piece for needed information) Ok, so I like the good rate of fire and FPS. It is pretty accurate, but I had a slight issue with the iron sights, which I think I resolved. The rails are great and don't shake (most other airsoft guns need to be tightened), and the stock works without fail. Metal parts, and supposedly synthetic fibers make up the gun. It very well could be hard plastic, as I haven't tested the material and do not have enough experience with "synthetic fiber" to know. (Could very well be called that to make 'Hard Plastic' sound more professional, I do not know) I would also say I like the magazine. BUT, as I said, read the bottom part for more information.

A lower price, BUT mine was customized, so that is a problem on my side and not with this good gun. Maybe an increase to FPS, but read below. I also found it slightly difficult to put the battery in it, but my battery was a custom 9.-something and it could be the battery, not the gun. Overall, though, all issues seem to be mere user-error (from customization) and not issues with the gun.

Ok, so I bought this thing for a hefty price from a dude that could customize it for me. With a 9.2/1600 battery (9.2? 9.6? Something like that) and a custom flash suppressor and custom all-purpose smart charger it was like 300+ USD total. And I still haven't bought a scope for it. The FPS is decent, but I would like it to be better (higher) but that might be an issue with the battery I got, not the gun. Because I got so much of it customized, I'm not sure if the magazine is custom or not. 440 rounds, but looks the exact same as the 470. BUT, I could have miscounted... Anyhow, I think this is a nice gun for people that want a G36C and don't want to get a cheap-o that could break quickly. But, because mine is custom, I can't sit here and tell you that the gun is great as-is. I also bought 3000 (0.20g) BBs, which increased the price with all of the other parts. Do I wish the price was lower? Yes. Would I spend the same amount for it again? Yes. If you don't want a custom version of this gun, or can't find a seller in your local area to do it, this is a good airsoft gun to have for those that like G36Cs. For your money, though, you could get a more versatile gun that could have a higher FPS and maybe save a little extra for a scope. (I have lots of money, so price is not an issue. Being a cheapskate on the otherhand...) 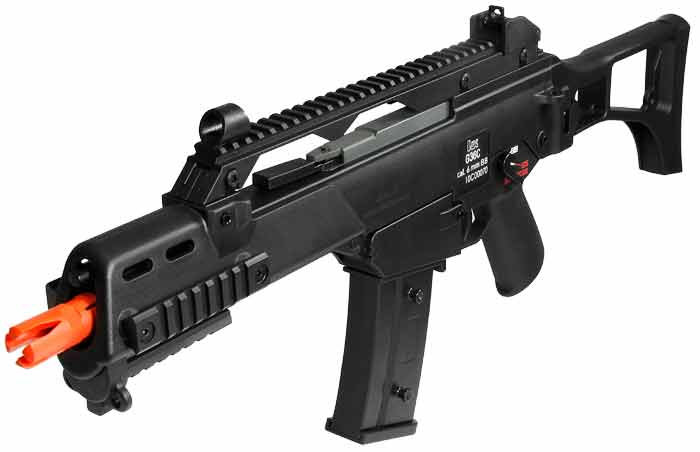 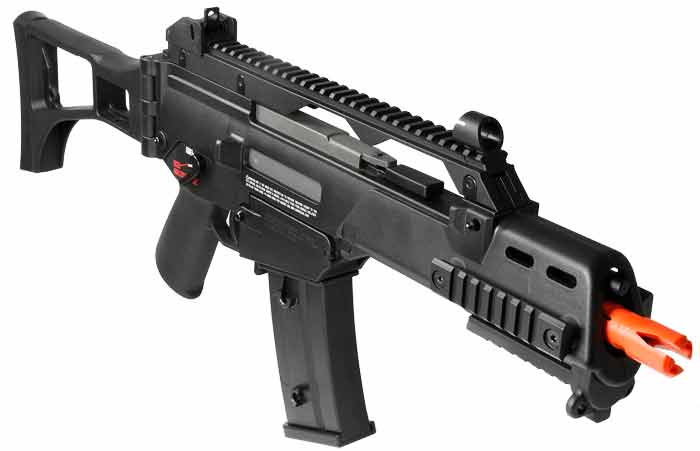 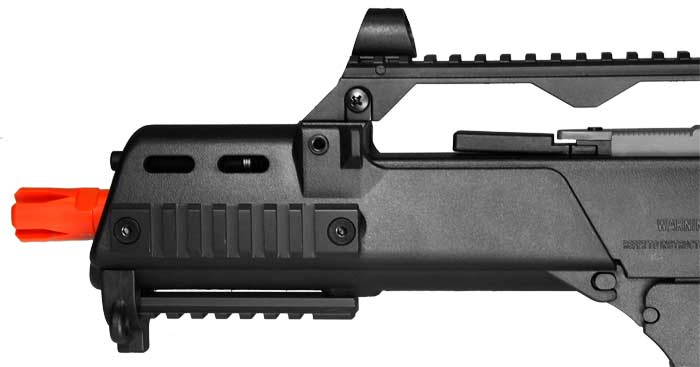 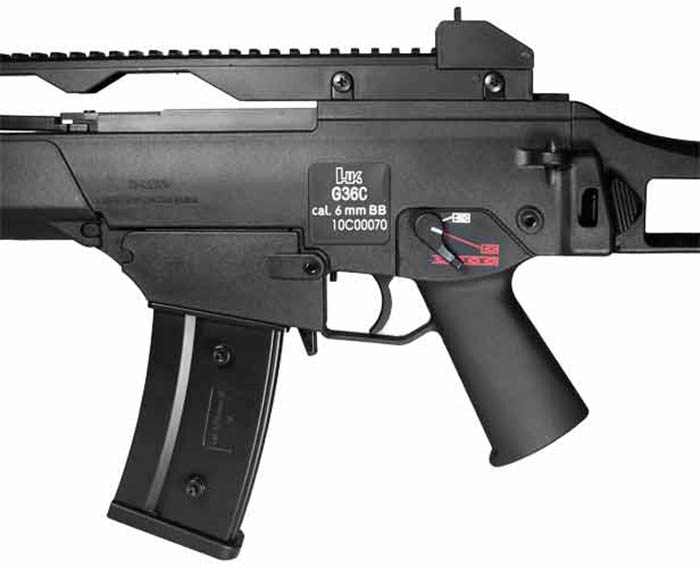 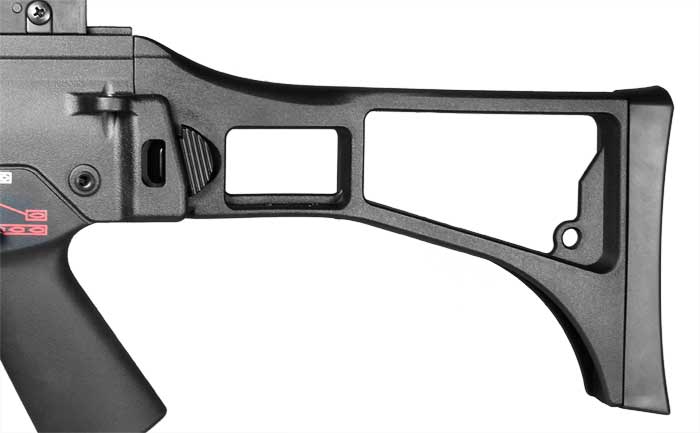