Today we look at the velocity of the new Umarex Trevox air pistol. I said in Part 1 that this is a pistol to watch, so consider today’s report watching!

First up will be the RWS Hobby pellet. I’m going to show you more than just the average velocity today, because there is something more to learn from this test. Let’s look at the first 4 shots.

The Trevox started out dieseling strongly, like so many spring guns do when they are new. Veteran airgunners are used to this, but it may surprise a newcomer to the hobby. Let’s resume this string at shot 5.

When I saw the huge drop in velocity from 617 f.p.s. to 522 f.p.s. on shot number 5, I felt the pistol had reached its performance range. That is often how it happens (the sudden large velocity drop). If you look at the shots that follow, though, you might think 522 was still above average. It’s certainly on the high side. But let’s continue to shoot and see what happens.

I showed this string for two reasons. The first was to show that new spring guns often do shoot fast until they settle down. Don’t take those early numbers seriously. And next, to show what you can expect as the gun continues to shoot. The Trevox settled down very quickly, which is why it made a good test subject to show in an article.

This phenomenon of settling down is typical but not universal. Some spring guns don’t need any shots to settle in. And others, like the TX200 Mark III, will often shoot slow for the first 500-1,000 shots, but when you come back and chronograph them they will have increased in velocity by a substantial amount. That is why a chronograph is so essential for airgunners.

Next I tried some JSB Exact Heavy pellets. These domes are usually quite accurate, and, given the power of the Trevox, I felt they were well-suited. I expected velocities in the low 400s.

The last pellet I tested was the Sig Match Ballistic Alloy wadcutter. At just 5.25 grains this pellet should be both the fastest and the most powerful in the Trevox. I expected an average velocity in the mid- to high-600s, but the test average was 609 f.p.s. The spread ranged from 597 to 621 f.p.s., which is a difference of 24 f.p.s. At the average velocity this pellet generated 4.32 foot pounds at the muzzle.

I will note that the velocity of this pellet started climbing as the shots increased, and I almost showed you another extended list of velocities, but after shot 10 I fired one more shot that wasn’t factored into the string and the velocity dropped back to 603 f.p.s. I think this is representative of what the gun is doing at this time.

I must comment on the firing behavior of the Trevox. It is most civilized. Part of that is the silencing, which really works. I saw that very clearly in this test. The pistol goes off with a dull thump instead of the sharp crack a gas spring usually has. And, there is very little vibration. You feel a thump at the shot and it’s over. The Trevox is very firearm-like in that respect.

The Trevox cocks with 28 lbs. of effort. And 28 was the highest spike. Throughout most of the stroke it hovered around 25 lbs. I have read some customer comments that say the pistol is suited to kids, but I don’t think it is. This pistol still takes an adult to cock it.

Stage one of the trigger pull takes 1 lb. 15 oz. Stage two breaks at around 7 lbs. That sounds very heavy, but in reality the pull is smooth and gradual. I don’t think I will have any trouble shooting this pistol for accuracy.

So far, so good. I am liking the Umarex Trevox a lot. It’s well-behaved, and easy to handle. I just hope the accuracy is there, because this could be a best buy. 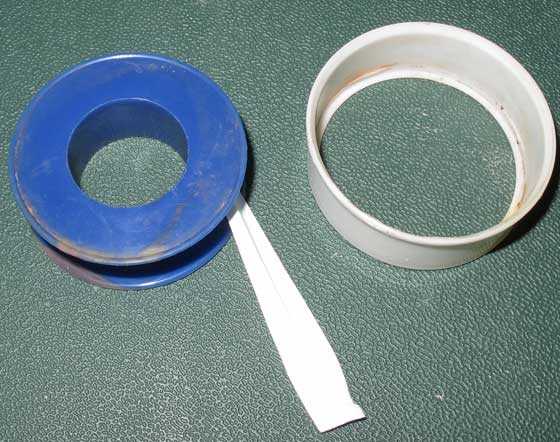