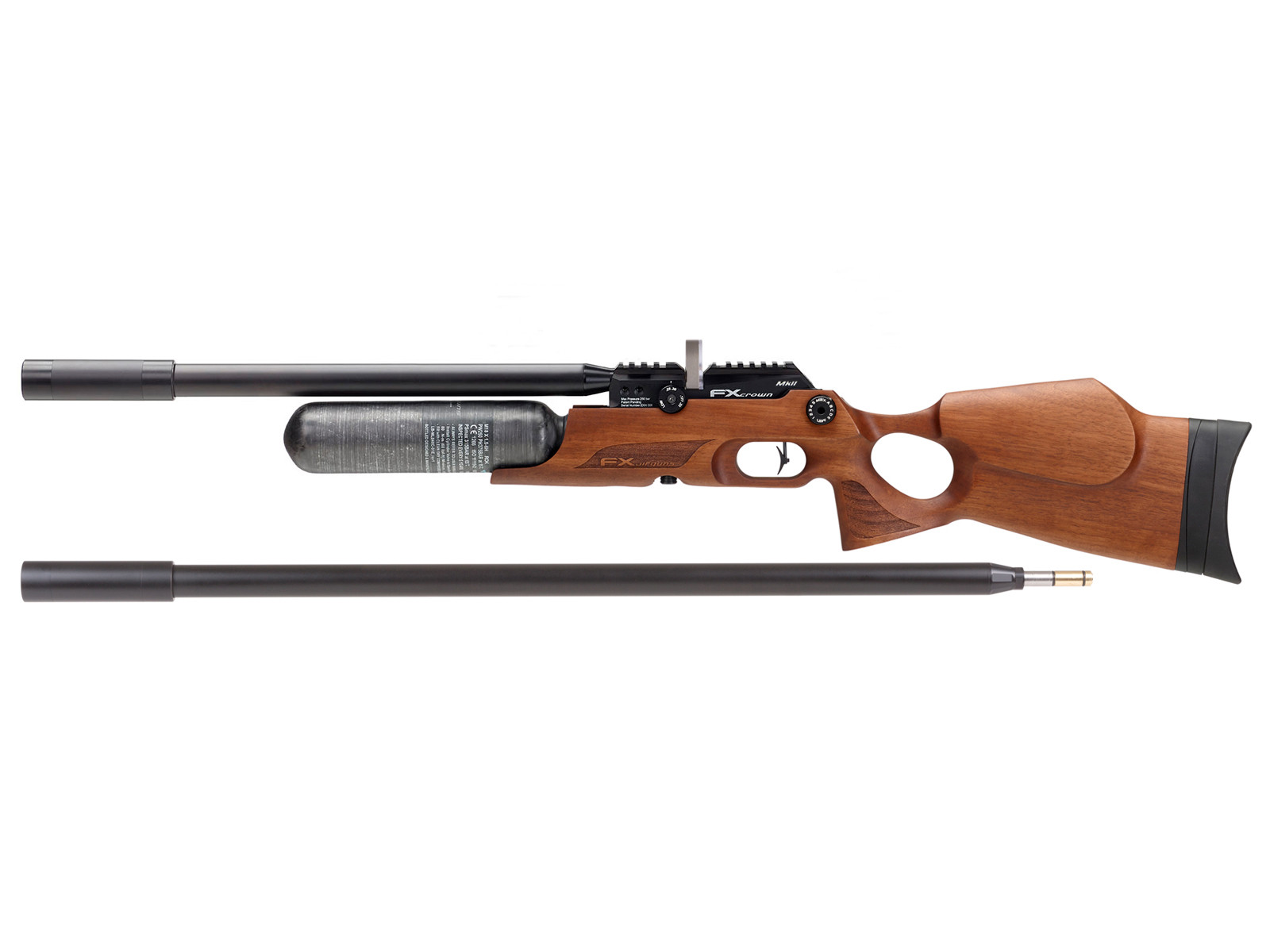 Included:
Out of stock
This item is past due. Check back for updates.

Included:
Out of stock
This item is past due. Check back for updates.