Let’s look at the power the Cometa Fusion Premier Star air rifle produces. If it’s anything like the .177-caliber Cometa Fusion I tested several weeks ago, it will hit its advertised velocity. There weren’t a lot of questions about this gun, so I’m diving right into the test.

Adjust the trigger
Before I did anything, I adjusted the trigger. You’ll remember that I overlooked the length of pull adjustment on the first rifle until someone pointed it out. Then, I found that this trigger is very adjustable. That’s what I want with this .22, as well, so the trigger received my attention first. Both the pull weight and the length of the first-stage pull are adjustable, so I set the rifle up the way I like it — with a longer first stage and a light second stage.

The pull weight was light enough as the rifle came, but the second stage was full of creep. So I fiddled with the screw that’s located just behind the trigger blade until I got what I wanted. Now the trigger breaks crisply with no creep, at 1 pound 9 ounces. The first stage is long, but I don’t care about that. It’s not what I concentrate on when shooting the rifle. Only stage two matters.

RWS Hobbys
You already know the cocking effort is 31 lbs., so let’s get into the velocity test right now. First pellet up is the RWS Hobby, which weighs 11.9 grains in .22 caliber. In this rifle, Hobbys averaged 817 f.p.s., with a range from 811 to 821 f.p.s. At the average velocity, this pellet generates 17.64 foot-pounds of muzzle energy.

I must comment again that the Fusion and this Fusion Premier Star feel like tuned air rifles when they fire. The firing cycle is quick and free from vibration of any kind. The good trigger lets me observe things closer, because I know when it will go off.

RWS Superdomes
Next, I tried RWS Superdome pellets. This is a very popular pellet because it shoots well in many airguns. In this one, the Superdome averaged 761 f.p.s. with a spread from 757 to 764 f.p.s. That’s a very tight spread for a spring-piston rifle. At the average velocity, this pellet generates 18.65 foot-pounds of muzzle energy.

Superdomes seem to fit the rifle’s breech very well. I noticed that one pellet had a dented skirt, but only after I had loaded it. So, I shot it and saw a 30 f.p.s. drop in velocity. I threw that one out of the string because of the damage to the pellet. If I were shooting in a match, I would shoot that pellet into the ground, if I could.

Crosman Premiers
The last pellet I tested was the Crosman Premier dome. This pellet is often the most accurate, or one of the most accurate in many air rifles. This time, however, I don’t think that it will be, because each pellet seemed to fit the breech differently. Many were very tight and squeaked as they were pushed in.

There was one anomaly of a pellet that fit extremely tight and shot 20 f.p.s. slower than the average. Because I knew it was an odd pellet, I removed it from the string. The Premier pellet averaged 751 f.p.s. in the Fusion Premier Star, with a range from 745 to 757 f.p.s. I really expected a wider variation than that from the way they fit the breech, so that was a surprise. At the average velocity, Premiers produced 17.91 foot-pounds of muzzle energy.

Impressions so far
I’m very impressed with the way these Fusion rifles shoot and how nice their triggers can be adjusted. This rifle feels like it’s been tuned, and that’s not a common ocurrence these days. The power it produces is exactly where I want a .22 spring rifle to be, and I’m anticipating a good performance in the accuracy department.

I must also comment on the adjustable walnut stock. Not only is it beautiful, but the adjustable cheekpiece means I can set up this rifle to fit me perfectly, which can do nothing but help when it comes to accuracy.

In short, I have high hopes for this rifle. 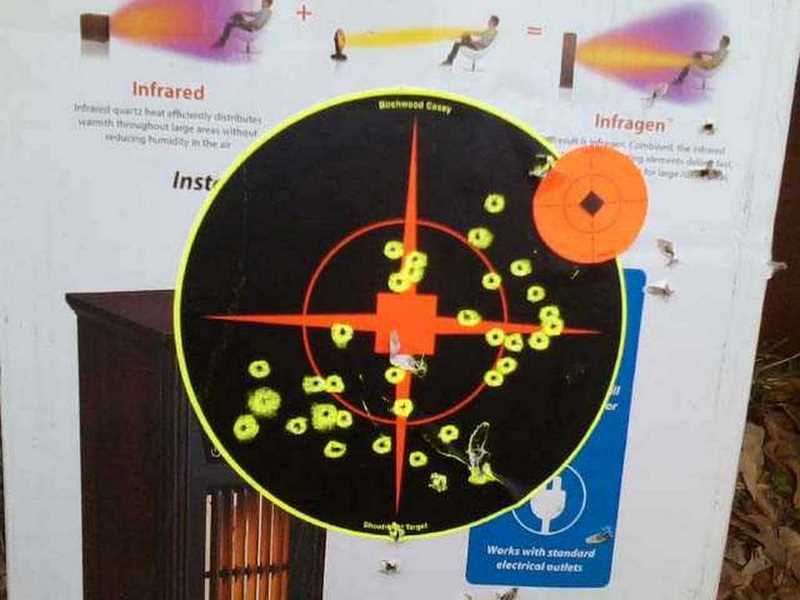