I used the Air Arms S510XS Ultimate Sporter with Laminate Stock as a test tool today, to test several new pellets that have come on the market. Also — I really wanted to shoot it again.

The rifle had to be filled with air to 250 bar, which means using the Air Arms fill coupling that is unlike anything else on the market. That took several minutes of cobbling together a fill hose for that unique coupling.

I also had to mount the Meopta MeoPro Optika6 3-18X56 scope. It was mounted on the BSA R10 that I tested earlier this year. Fortunately the swap went quick and the scope didn’t require much in the way of a sight in. I was on target at 25 yards in 4 shots.

Today was my day to vet several new pellets that I have been testing in other airguns. The S510XS is the most accurate repeating air rifle I own and it also has the best trigger of all of them. Throw in the scope and you have a package that is my finest repeating combo setup. It’s perfect for what I want to do today

I’m shooting 10-shot groups from 25 yards, with the rifle resting on a sandbag. I’m shooting at two clicks down from maximum power (the S510XS has 5 power settings). I’m refilling the rifle after 30 shots.

Next up was the first new pellet to be tested today — the JSB Hades hollowpoint. This pellet has done very well in other accurate airguns and today I wanted to try it in the best. 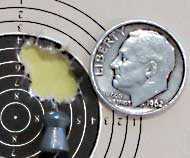 Adjusted the scope to the left

After the second group I adjusted the scope three clicks to the left. That did move the impact point of the next three pellets ever-so-slightly.

Another domed pellet I have been testing is the Golden Trophy that comes to us from Norma. The S510XS put 10 of them into 0.414-inches at 25 yards. While that is a little larger than the first two pellets, it’s still pretty good. 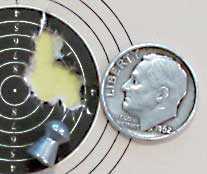 The H&N Baracuda 18 is a new domed pellet from H&N. I have tested it in several pellet rifles so far and it has done quite well. So today it gets tested in the best repeater that I own.

Ten of them went into 0.309 inches at 25 yards which was very good. In fact we could call it a draw with the Hades pellet. That makes it second (with the Hades) behind the Air Arms 16-grain dome that we know to be the best. 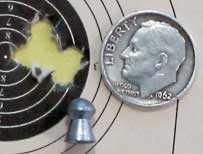 The final pellet I tested was the Polymag from Predator. This isn’t a new pellet but I haven’t tested it in this rifle yet, and I wanted to see what it might do. I have shot these in other .22 pellet rifles recently and they did well.

But not in this rifle! Ten pellets went into 0.727-inches at 25 yards, which is by far the largest group of today’s test. This is not the pellet for the S510XS. But with the Hades hollowpoint I guess I don’t need a second hollowpoint pellet. 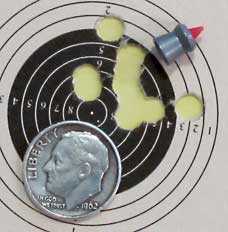 Ten Predator Polymags went into 0.727-inches at 25 yards. This is the largest group of the test, by far.

I did today’s test because I don’t often get the time to devote to just one pellet. And the three I tested today all needed some more exposure.

Why the Polymags did so poorly I don’t know. But at least we all know they were tested in the most accurate repeater I own! 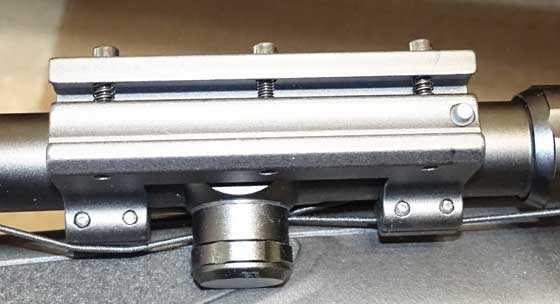 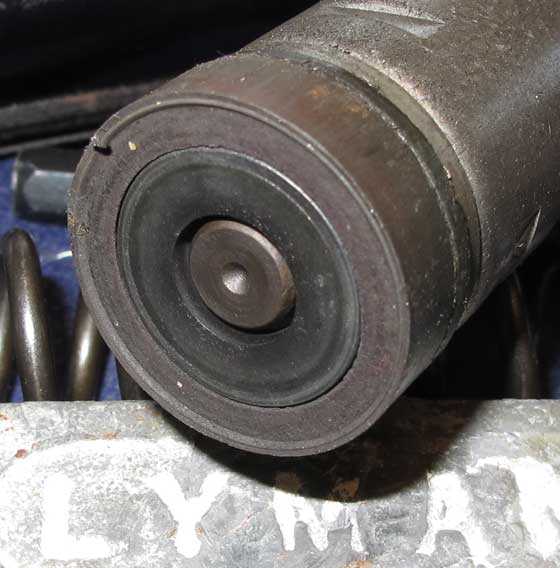