Got a lot to cover today, so let’s get to it.

First up is the Daisy Manufacturing Company, now called Daisy Outdoor Products. Daisy is best-known for the BB guns they make, but did you know they also made firearms? That’s correct. In fact, Daisy made 3 different lines of .22 rimfire rifles — though one of them is only a rimfire by common categorization. That would be the Daisy V/L. V/L stands for Van Langenhoven, the last name of the man who invented the caseless cartridge technology Daisy used to make this gun. I’ve covered this before when I wrote about the new Daisy book published in 2012. read more 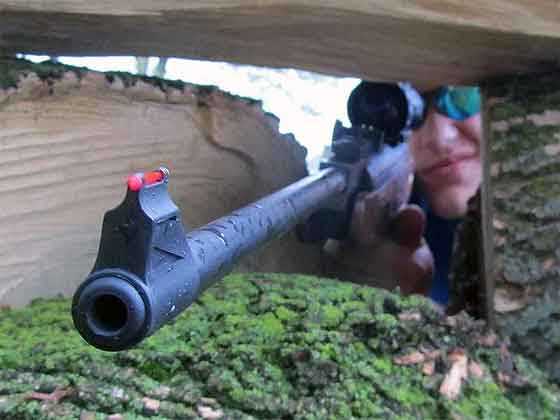 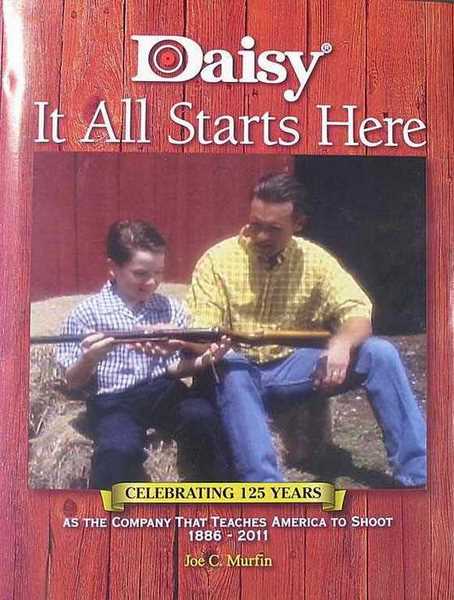 Daisy collectors all know that Cass S. Hough wrote a book called It’s A Daisy that documents the beginnings of the company up through the time when he served as its president. Hough was the grandson of one of Daisy’s founders and also a test pilot in World War II. He is credited with being one of the first men to fly faster than the speed of sound. It was in a power-dive in a P38 Lightning fighter over England in 1943, while he was testing a problem with the aircraft’s control surfaces. Chuck Yeager is better-known for being the first man to break the sound barrier in level flight in 1947, but Hough and perhaps some others broke it much earlier during dives. read more