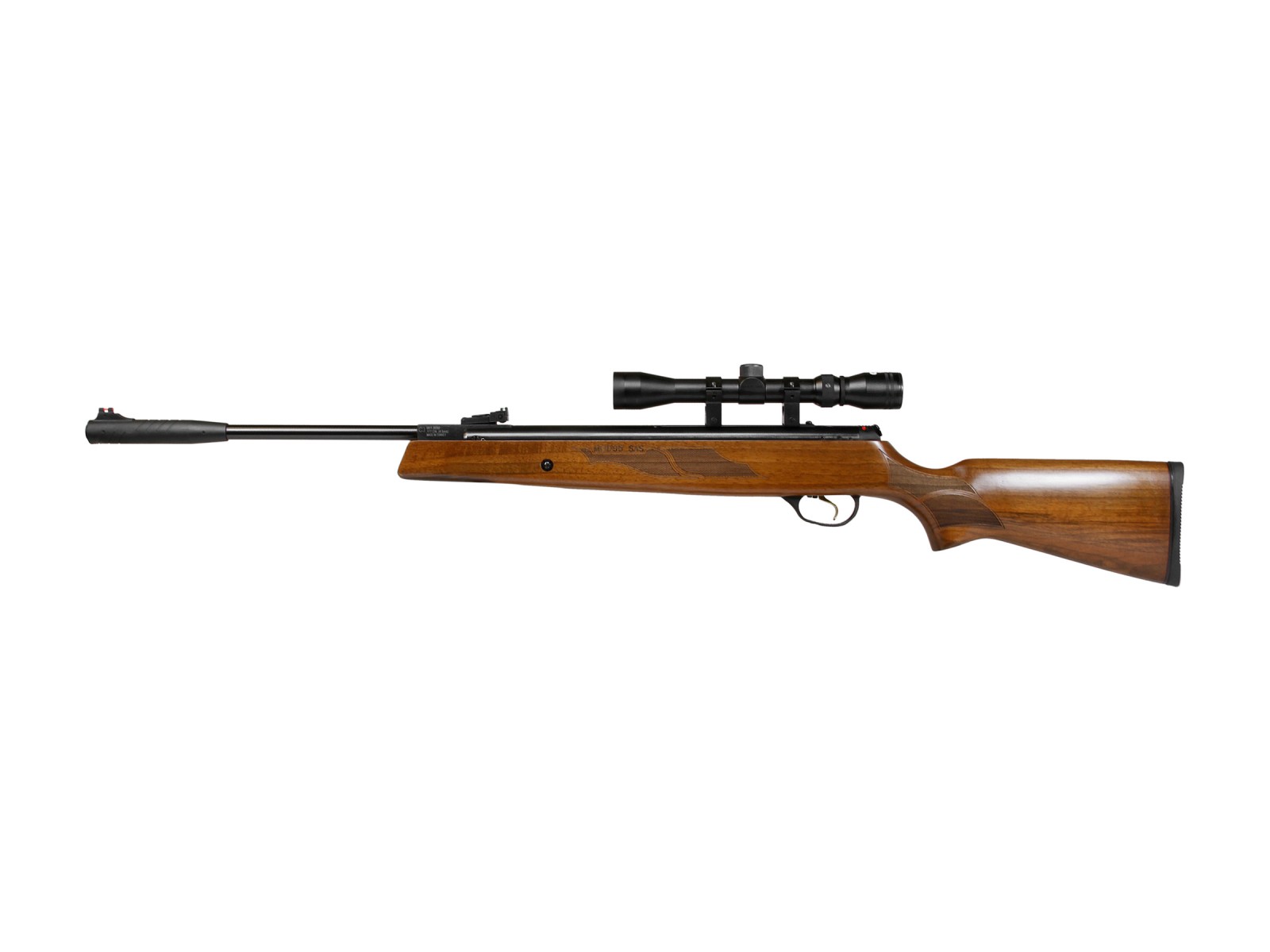 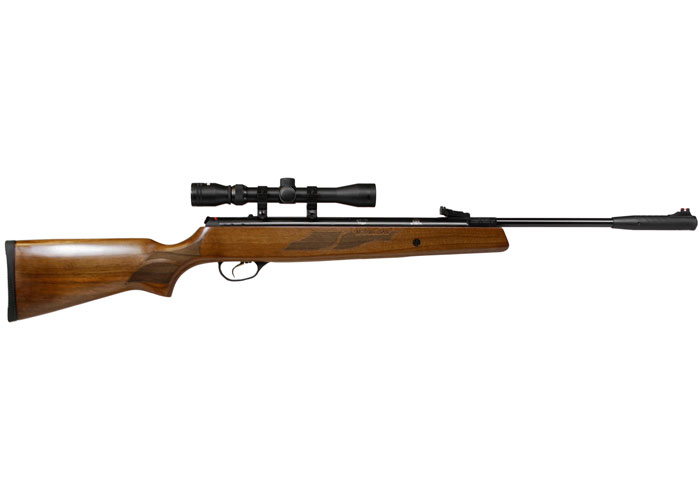 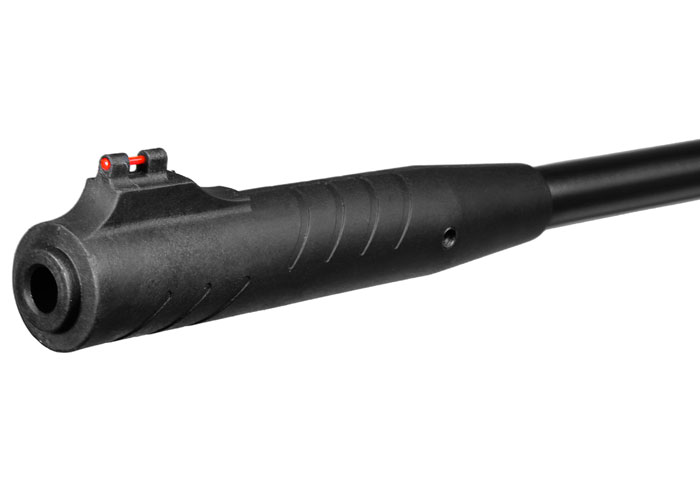 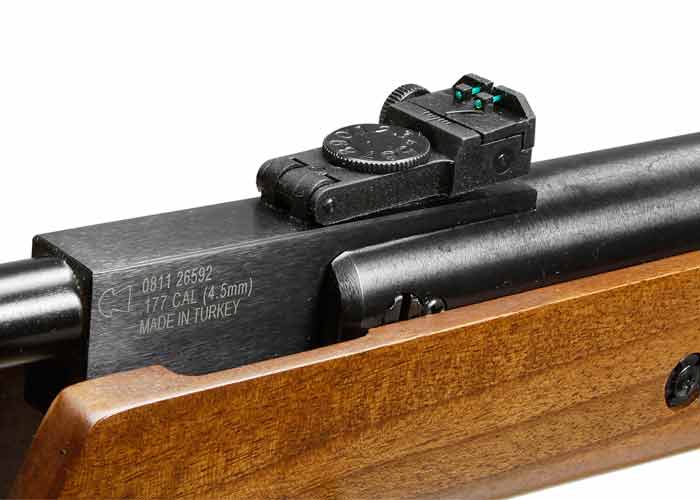 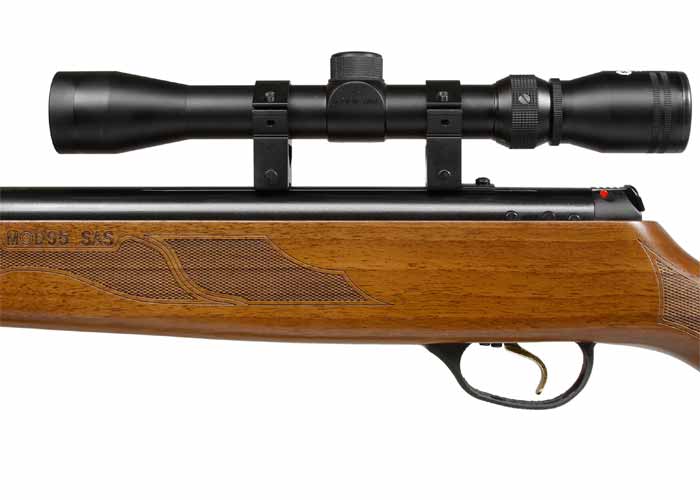 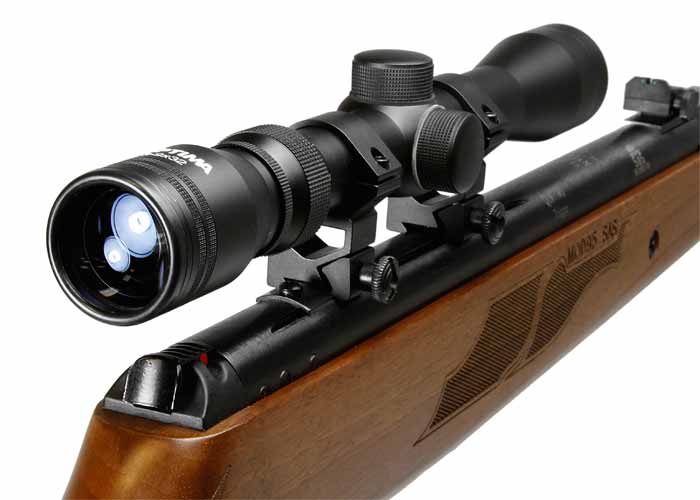 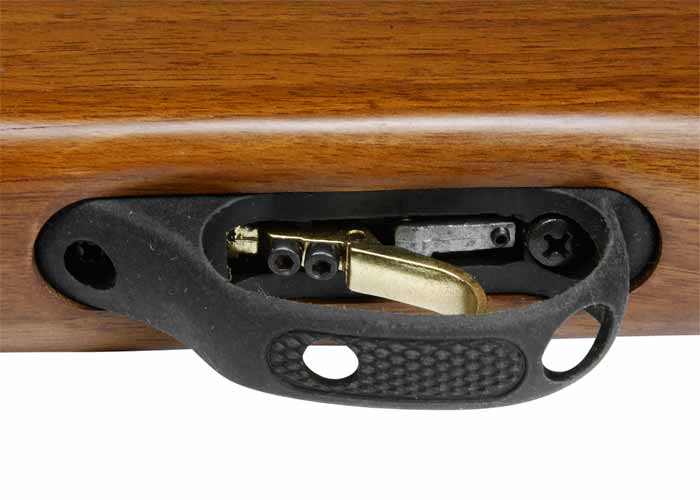 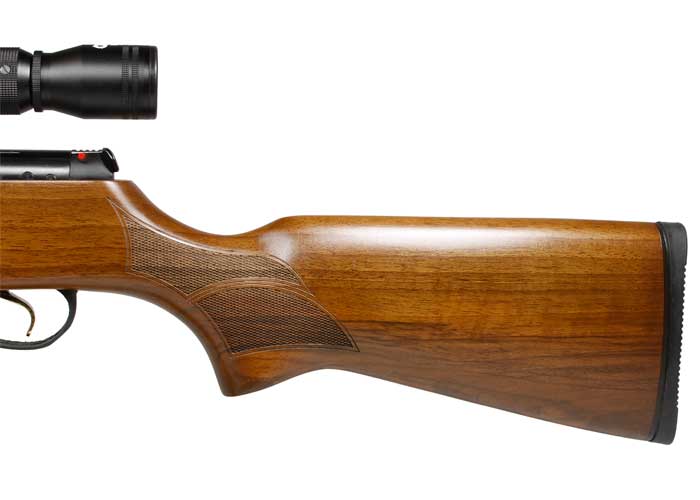 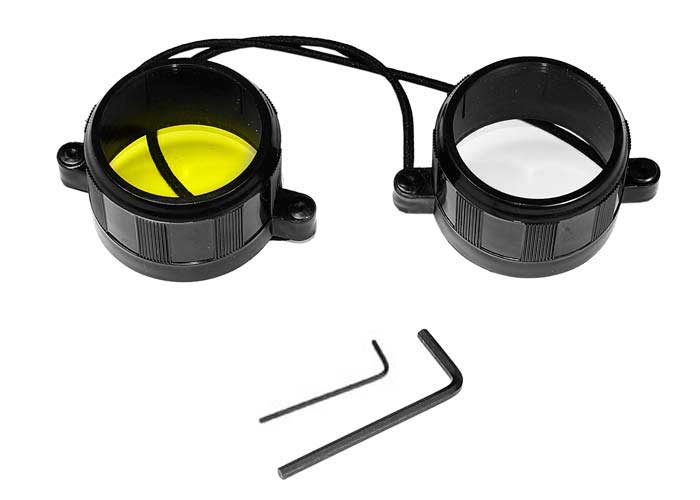 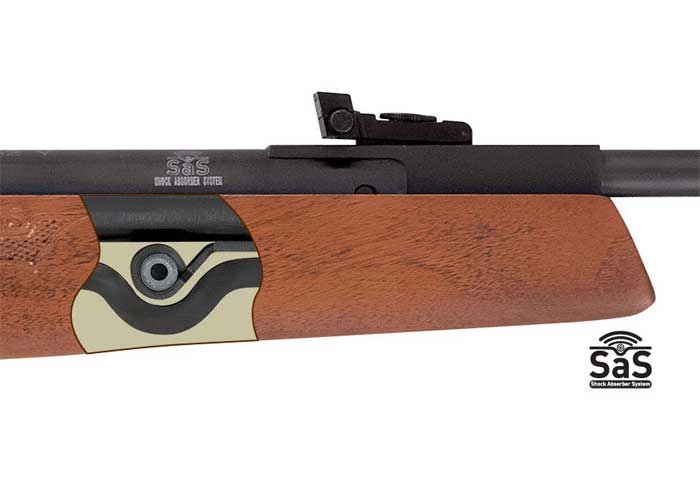 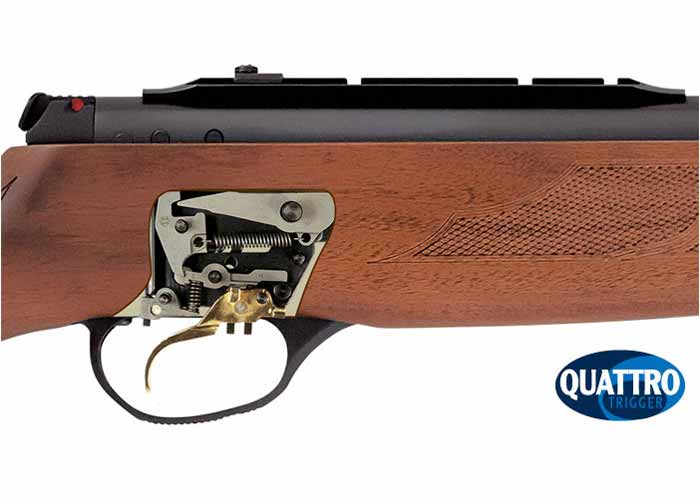 Hatsan's Quattro 2-stage match trigger lets the shooter adjust the pull weight, pull length of the first and second stages, and the length of trigger travel.

The beautiful walnut stock on the Hatsan 95 air rifle delivers a powerful first impression. And when you shoot it, it'll reinforce that first impression. The adjustable match trigger will give you control, and the SAS delivers less felt recoil.

Its a very nice looking gun like the stock

Fairly straight forward to shoot. Able to get good beginner results relatively quickly within 30 yards. With practice and the right equipment, will provide countless hours of plinking, pesting, and even small game hunting fun! Have done mostly target shooting between 5 and 50 yards, but primarily bought this .25 cal springer to dispatch predators going after our livestock. So far have not run into our worst fear, a coyote, but have taken rabbits, squirrels, and a few other invasive (per IDNR) species in short and longer distances. Definitely able to quickly and humanely dispatch these smaller animals.

Big surprise here, but the scope sucks. I would rather get rid of the scope and save some cash to get a good scope. I would also swap the 11mm dovetail rail for a Picatinny or Weaver mount since the gun has quite a bit of kick and the scope will just keep sliding back in the O-rings if using a 2 piece scope mount. At one point, the stock scope and mounts came flying off since the O-ring mount somehow got damaged and didn't fit properly on the dovetail. I added a Weaver adapter and a Bug Buster scope and everything seems to work much better. The gun itself is good as is in my, albeit beginner, opinion. It is a bit hard to cock for those who skipped arm day. I usually have to cock the rifle for my wife when we are shooting together, but she also may just like watching me cock and load the rifle for her lol ;)

First time airgunner here, so I do have a lot to learn, but I have put about 900-ish pellets through this gun in 3 months I have had it and have learned quite a lot. In that time, I have tried about every variation of .25 cal ammo I could get my hands on; lead, lead-free, domed, pointed, wadcutter, slugs, standard hollowpoint, cross hollowpoint, and mainly from H&N, JSB, and Benjamin. So far, my favorites are the JSB King, H&N Field Target Trophy, H&N Barracuda, H&N Barracuda Green, and Benjamin (Aka Crosman) Premier. Were able to get the JSB King's to consistently get within an inch group anywhere between 5 and 25 yards, with many groups less than that. Some of the Barracuda hollowpoints do OK, but not as great as the solids. By far the worst were the hollowpoint slugs. No consistency and all over the target at any distances. Didn't matter what brand or weight, they all did bad. As for holds, I have had best results directly resting the gun on a slick bag, with no artillery hold.

The wood is nice.

Good looking and seems to be well made but this gun does not shoot any better than a smooth bore, will not group well.

Hatsun is known for well made air rifles but the one I bought has left me very disappointed.

Thank you for your comment!
What pellets are you using? It is very accurate with Crossman hollow point pellets.
I agree with your review. I just purchased one and it groups ok at 10 or 15 yrds. At longer ranges accuracy is lost. Mine is shooting 722 fps. Rifle is advertised at 800fps.
Add comment to this review
View All Reviews
+ Load More

4.5 (145 reviews)
Product DetailsItem comes in various specifications. Check product details to select what is best for you.