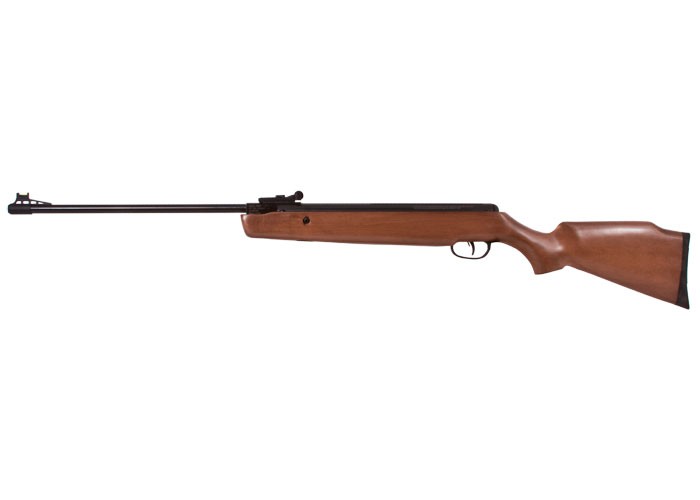 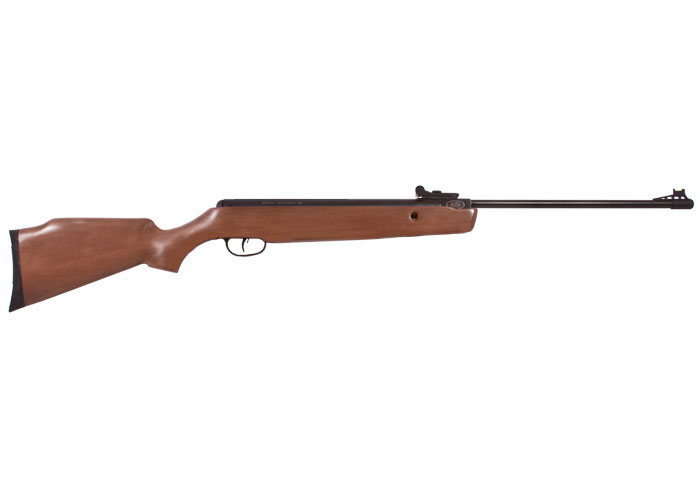 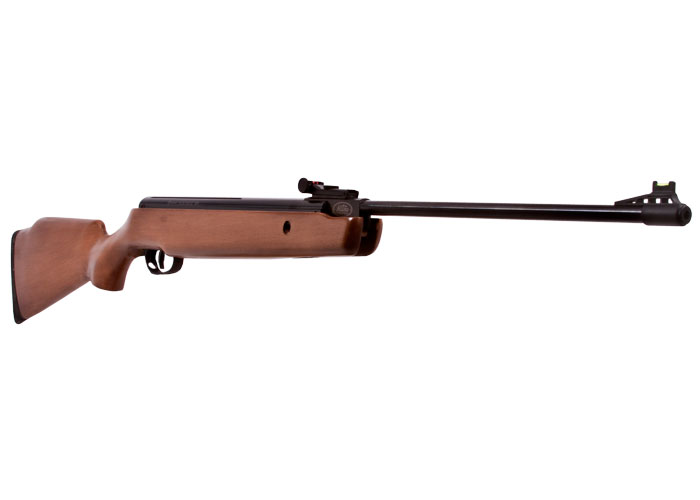 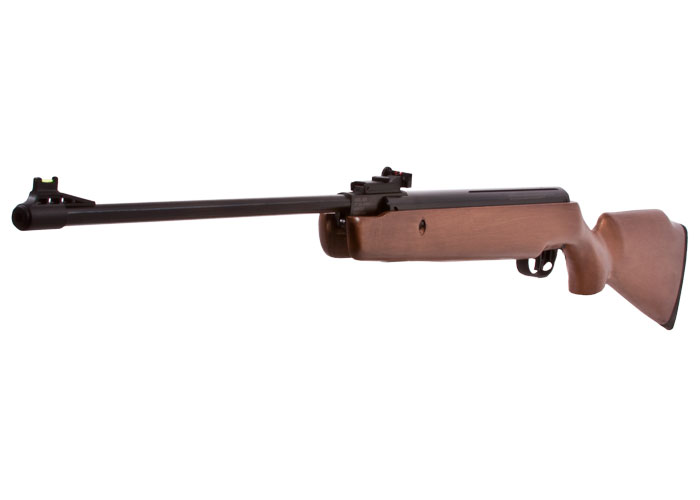 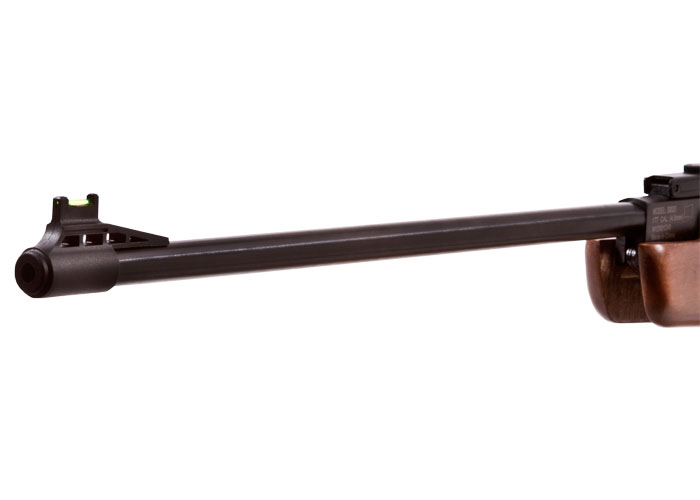 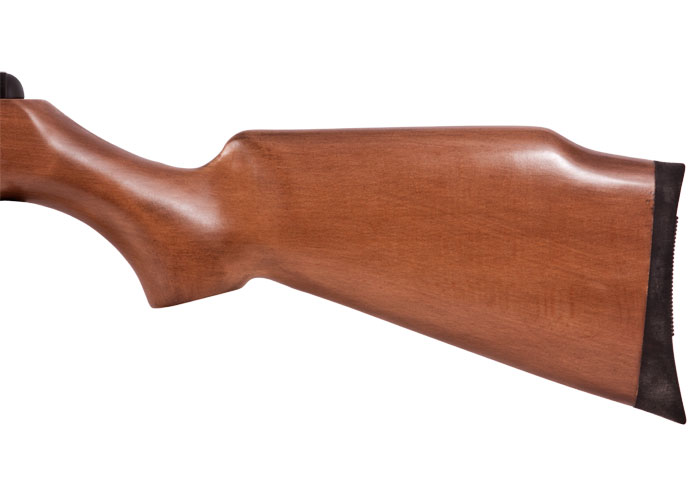 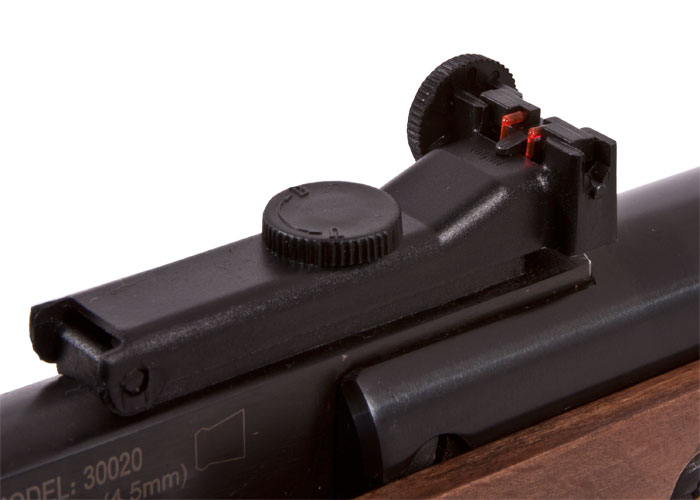 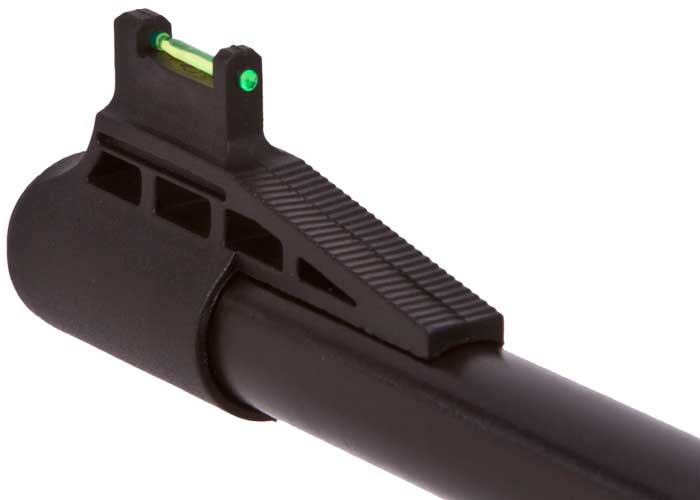 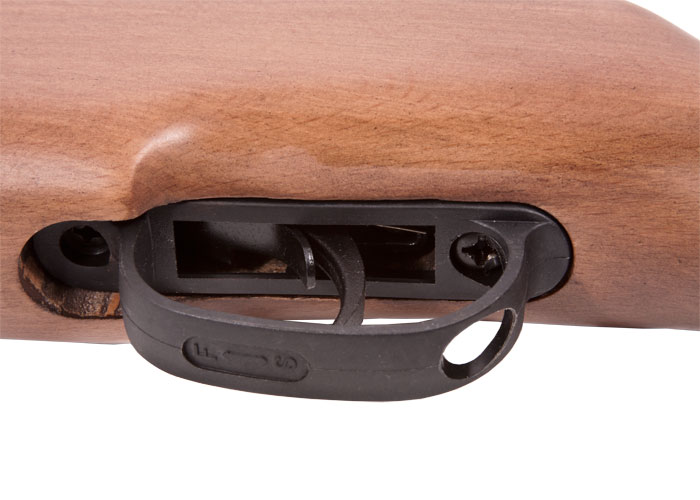 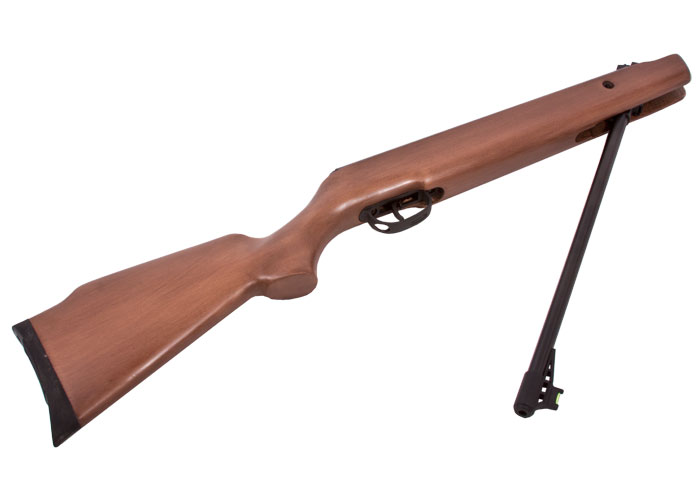 Everyone needs a go-to gun for fun, plinking, eliminating the occasional invasive rodent and teaching others how to shoot. The Crosman Vantage air rifle fits that description perfectly. Since it comes with Crosman's Nitro Piston instead of a metal mainspring, it'll be ready to go whenever you need to grab it. Any weather, any time...any job.


Benefits of the Nitro Piston over a metal mainspring:

Simplicity of use, all you need is the rifle and some ammo. As for the ammo, the Vantage doesn't seem to be overly picky about the ammo, although I have to sight-in the rifle for some pellets, but after that's done they fire true. It seems to like pellets that weigh around 18-19 gr., and it really seems to love the H&N Baracuda Hunter Extreme, 18.52 gr. pellets the best so far. And oddly enough it didn't seem to care for the Crosman Premier Domed Ultra Heavy 19 gr. pellets. They were loose fitting and would occasionally fall out while returning the barrel to the locked position. It doesn't seem to care for the H&N Terminator pellets either. It liked the H&N Field, Target, Trophy pellets and even though I wasn't paying attention to the head diameter and thought that they were all the same size, due to my inexperience, I accidentally bought the 5.55 mm head size, but the rifle liked them anyway and fired them with authority and accuracy. So it seems to love pellets that fit snuggly.

The stock is a bit to long for me and can be difficult to shoulder quickly. It also won't take a scope without a scope-stop or it will throw the scope right off the back of the dove-tails. so a Picatinny/Weaver rails would be nice. Other than that, I can't think of anything else I'd change. Although, if you buy this rifle check for loose screws. The rear sight was loose and it took me a few shots and missed targets before I realized this, but after tightening the screws it fired like a champ.

Check for loose screws and if you plan on using a scope you'll need a scope-stop.

This is so much quieter than my old Benjamin 1000 springer. The gas piston makes a huge difference in kick, and sound level. The wood stock is beautifully finished and the gun has a nice tight feel. d I purchased this model in .22 and the box and specifications say "Up to 950 fps with alloy pellets. " There is no way this is even close to a realistic number. I paid for the 10 for 10 service and repeated the testing with my own chronograph with a range of pellet weights after it was broken in. Results are listed below.

I would prefer a more positive closure to improve accuracy and provide a tighter seal. A few of my shots were low and slow because the barrel did not fully close. I now take special care to make sure it is closed. I wish this were made in Bloomfield NY rather than in China and would gladly pay more for it.

It's a .22 with pretty high velocity, so it's hard hitting for small game. The price of the gun is very reasonable for the features. It's the old adage of you get what you pay for.

The trigger definitely needs work and the plastic sights are not all that great. It takes a strong person to cock the rifle and to hold it to shoot off hand.

The accuracy of this rifle is greatly improved with the use of a scope, especially for my 80 year old eyes.