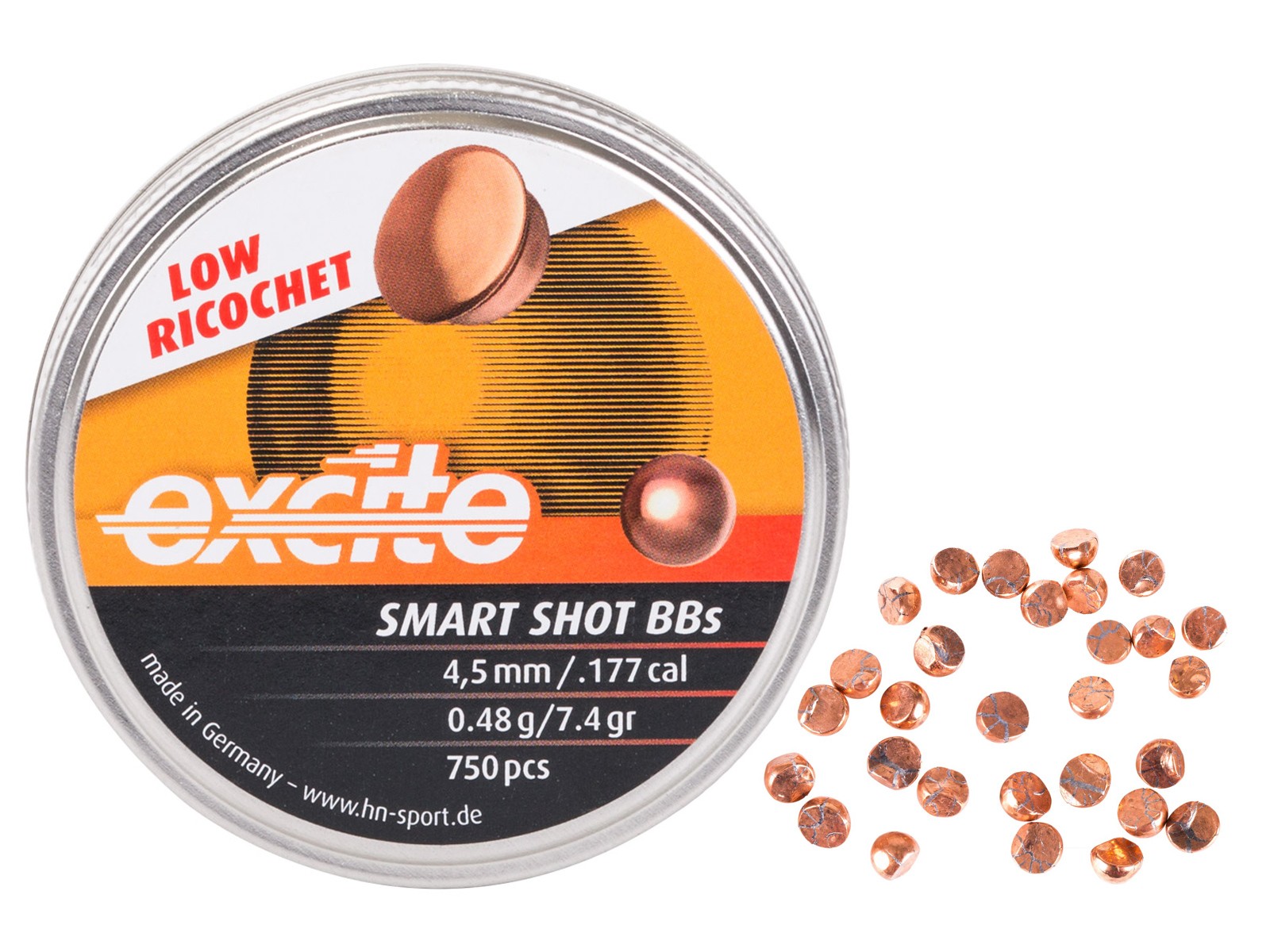 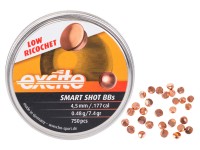 Ricochet from hard surfaces is virtually gone because the customary, lightweight steel has been replaced with much heavier lead. And because these lead BBs undergo a double copper-plating process, they have less friction, offer increased velocity and even more distance than plain lead balls. The copper plating also helps to prevent deformation of the BB and keeps them shiny and clean from oxidation during handling and storage. Even though the Smart Shot BBs travel a little slower than steel, because they're heavier than steel, they hit with added power.

Excite Smart Shot Lead BBs are double-copper-coated BBs with the exact same diameter as steel BBs (4.35mm). What does that mean for you? You get a better ammunition choice for your spring-loaded BB gun magazines that won't foul up your barrel with lead residue.  Now you can shoot at steel targets, shoot competitively, and even shoot indoors with the Smart Shot BBs in your BB handgun or rifle. The copper coating makes their surface much harder than traditional lead balls, yet they still flatten on impact. Smart Shot BBs offer a whole new world of target choices for you to shoot at.

Choose the heavyweight Smart Shot BBs and you'll be surprised by their performance, penetration, and low ricochet.

Brief history by Tom Gaylord The first BB used in an air rifle was BB-sized lead shot used by shotgunners. In the day when it was popular (the 1880s), shot was sold in bags in hardware stores and came in various numerical and letter sizes, including sizes B, BB and BBB. BB shot was supposed to be 0.180 inches in diameter and weigh more than nine grains. At the turn of the 20th century, Daisy reduced the size of what they always called air rifle shot to a lead ball 0.175 inches in diameter. That saved them lead and also went faster because it was a lighter ball. In the 1920s Daisy discovered that some boys in Minneapolis were using steel ball bearings that they were salvaging from a reject pile behind the American Ball Company. They checked the sizes of the balls they wanted to shoot by dropping them through the bores of their shot tubes. If they passed through, they were fired. If they stuck, well, a huge influx of stuck steel balls in shots tubes was what got Daisys attention in the first place. Long story short, Daisy bought American Ball and started making their own steel air rifle shot. It was sized 0.171-0.173 inches, nominally. They had to change the size and design of their shot tubes to accommodate the new shot, and some time late in the 1920s BB began rebounding from hard targets with great force something the soft lead balls had not done. This started the mothers of American warning against shooting your eye out. Note: Although all steel BBs state .177 caliber/4.5mm, in reality they are not and never have been. That is why a regular .177 caliber lead ball will not work in BB guns. They're simply too big in diameter.

Things I would have changed: Price is a little high.

Things I would have changed: nothing

What others should know: good value for the money

Things I liked: Just what I needed.

Things I would have changed: N/A

What others should know: No 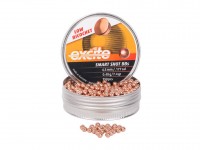 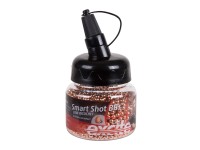 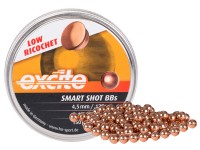 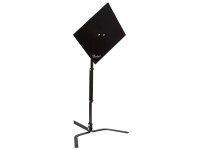