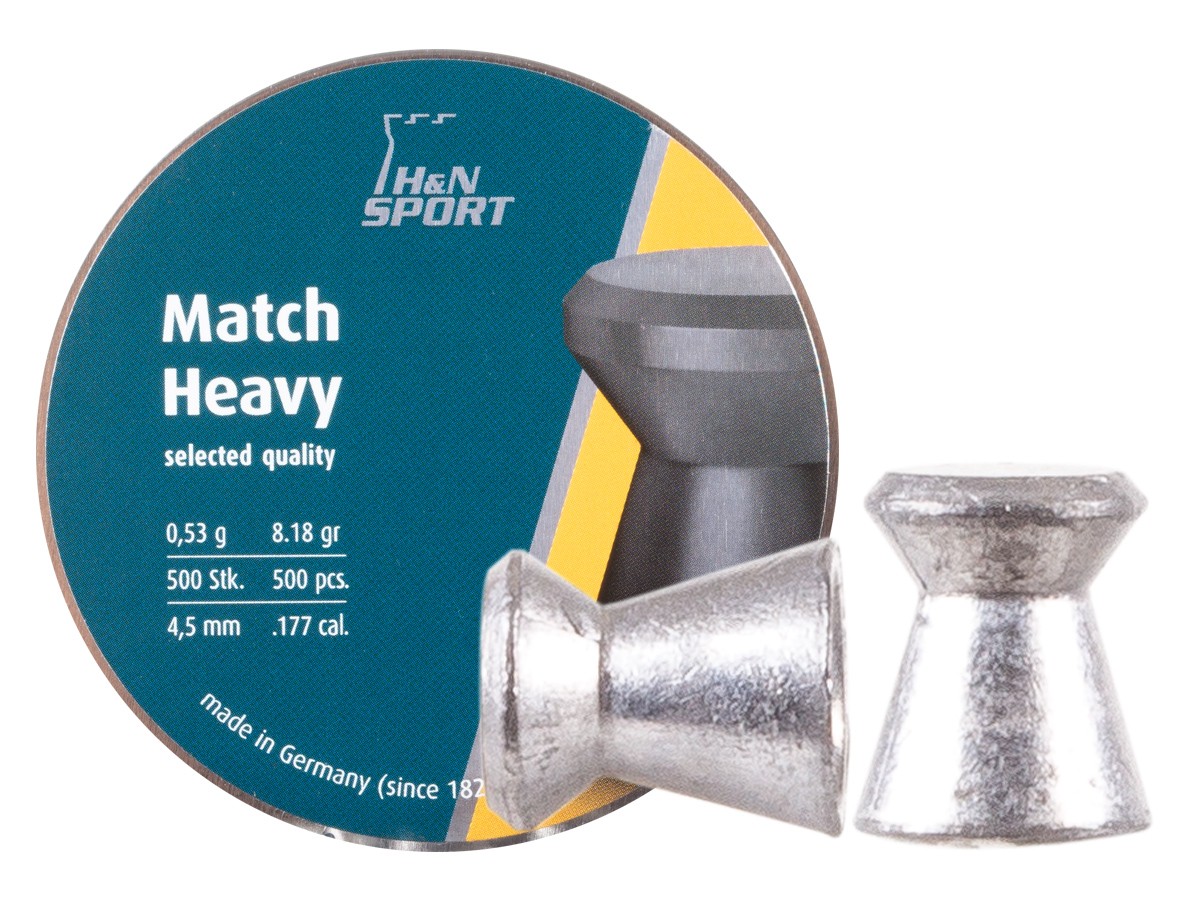 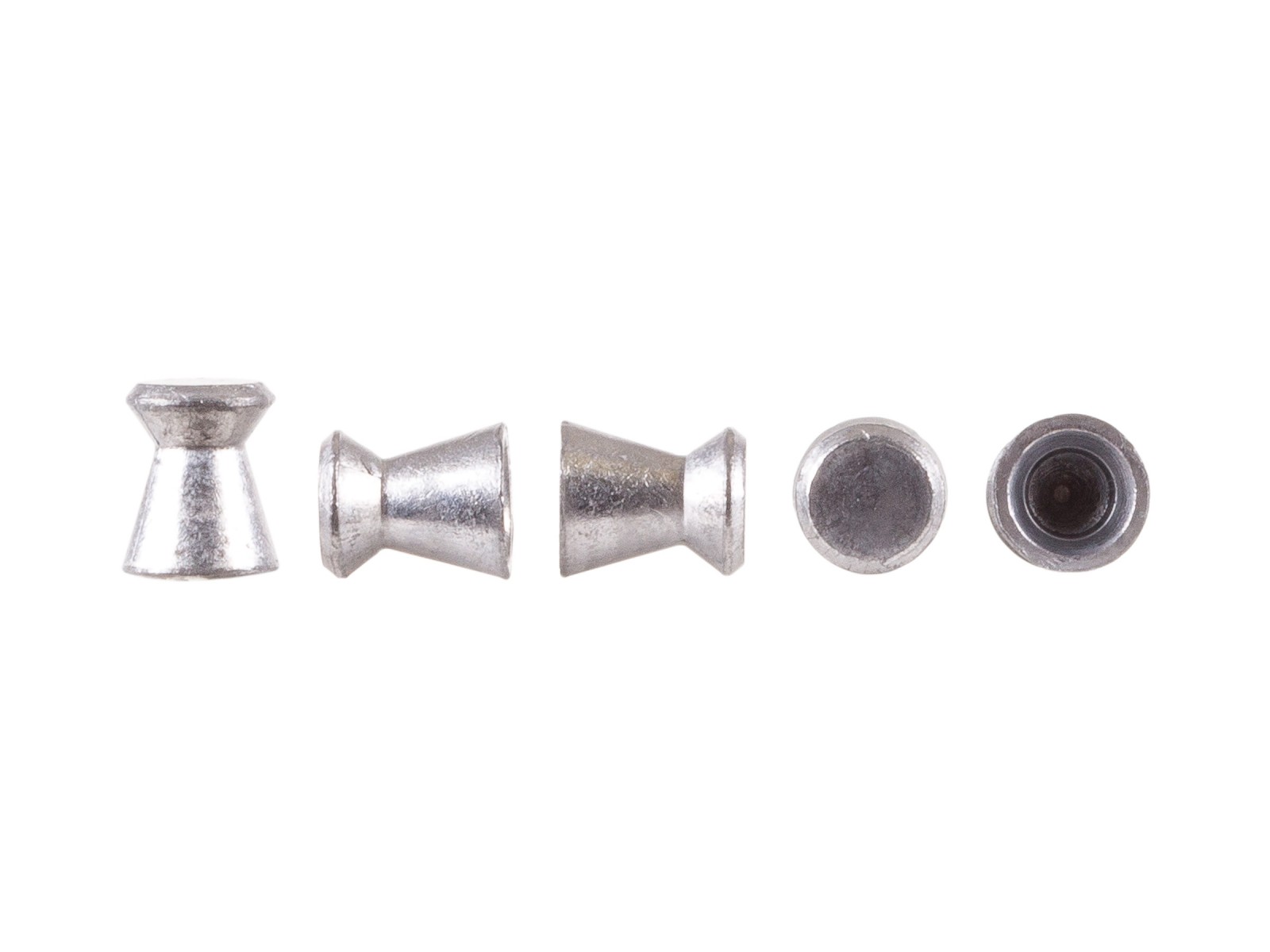 Protect your investment. See plans
Put 4 in your cart. Pay for 3.

$14.99
A step down from the Finale Match these pellets are of the highest quality. While Finale Match is what's used at Olympics, the H&N Match pellets are here for your every day practice. These heavy ones are usually used in the 10-meter rifle competitions.

These pellets in 4.5 head diameter are always one of the most accurate wadcutters in all my match guns, rifles and pistols. Always a ragged hole sized group if I do my part. Very consistently uniform and perfectly swaged.

I would love it if these cost a little less?

Launched from my beloved Benjamin 247 pistol, these pellets cut my group size about 30% compared to another high quality match pellet in the same price range. Truly a surprise. I won't name the others because this is probably just a matter of my gun preferring the H&N's, not the others being bad. The skirts are unusual in that the edge is much thicker than I'm used to seeing. Also, they dropped into the breach very easily, making me suspect the heads are smaller than the other brand, but they mike the same 4.5 mm. They have the same drop as the other brand over a long distance. I aim at the far side of the pond and see where they hit for comparison purposes.

It did seem like I had two really pronounced fliers out of around 50 shots. Can't say for sure until I shoot more of them. Probably shouldn't even mention it at this point. Also, I say pronounced, but they only spread the group out to a tad over what the other brand normally produces. They were pronounced only because of how consistent they hit on average.

Very glad I tried them. Cost is identical to those I have been shooting for quite awhile. These are definitely now my favorites, but I'll keep trying others.