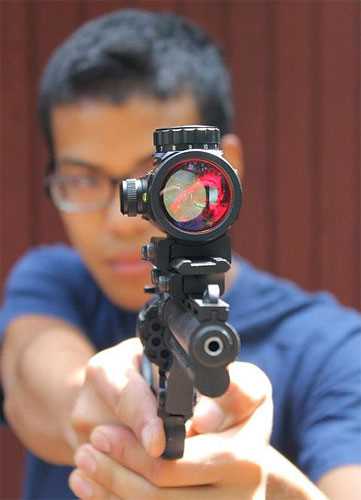 The Cometa Lynx V10 is an exciting precharged repeater.

Oh boy! Another new precharged air rifle to test! This one is called the Lynx V10 and is made by the Spanish firm of Cometaand distributed in the U.S. through AirForce International. Instead of offering these guns through AirForce Airguns, the company has elected to create a separate entity called AirForce International that will sell all the products that are not made in the United States. The Cometa line launches this endeavor. read more

At the turn of the 20th century, Daisy reduced the size of what they always called air rifle shot to a lead ball 0.175 inches in diameter. That saved them lead and also went faster because it was a lighter ball. read more

This is the second part in our series of bending airgun barrels.

Settle in, boys and girls, for this report will be long and involved. Today, I’ll begin the quest to bend or straighten an airgun barrel to fix many problems.

I’ve waited to do this report until I could give you a barrel bending (straightening) fixture that anyone could build for very little money. I’ve not built mine yet, but the design is so simple that I have complete faith it will work. And if it doesn’t, there’s always the crotch of a tree or the joint in a picnic table that’s currently being used by many people to do the same thing. I think my fixture gives you a lot more control over the process, so let’s see if it works. read more

Last week, our new reader, Cantec, mentioned that several gentlemen were advising the use of corn oil for lubricating the compression chambers of spring-piston airguns. I know exactly where this recommendation came from and how it should be viewed, and I wanted to share this with you today.

Corn oil?
Yes, I’m talking about common corn-based cooking oil. Wesson oil is the most popular brand here in the U.S. Why would anyone recommend using corn oil in a spring-piston airgun? I want you to know the entire truth so you don’t make any serious mistakes with your guns. 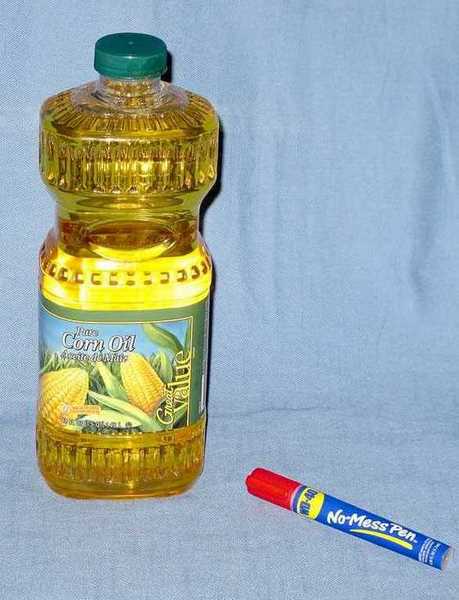 Blog reader Kevin inspired this report with a comment he made on Friday’s blog. He wondered whether my exposure to nearly all the airguns in the world, both past and present, has inspired me to own any one gun in particular. But it also comes from my visit to Leapers this past week (which I will be sharing with you very soon), because that thrust me into the world of manufacturing, again. I still remember a lot from my time at AirForce Airguns, but visiting Leapers and speaking with all their product developers brought technical things back into sharp focus, again.

There was also a comment last week from someone who stated outright that a spring gun is far simpler than a precharged pneumatic. When I read that, it didn’t sit quite right with me, so I thought about it for awhile until I had worked it out. And this report is the result. read more 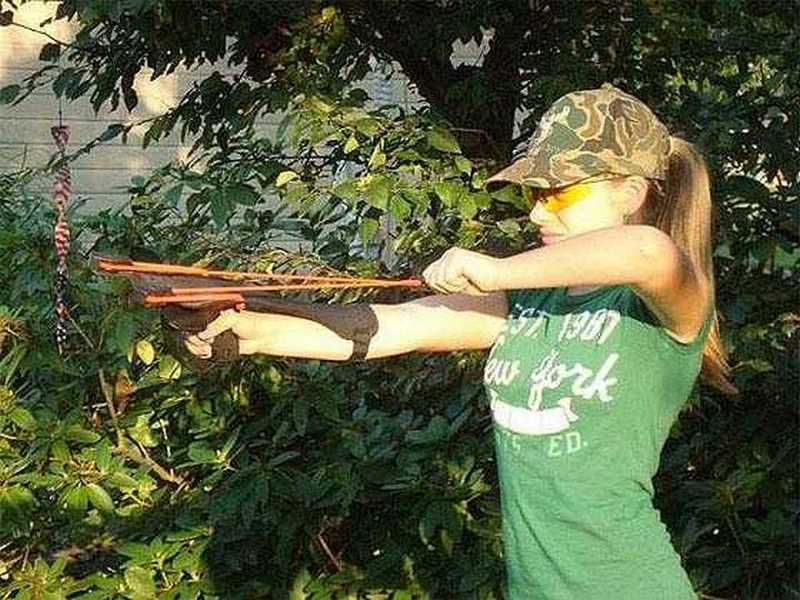 Tune is slang for tuneup, and in airguns a tuneup can range from a quick lubrication all the way to a major overhaul of the powerplant and trigger. Everything in between these two extremes is also fair game. So, lesson one is that a tune can be anything that changes and hopefully improves the airgun’s performance.

I’m going to address a breakbarrel spring gun in today’s report. Other powerplants can also be tuned; but the steps are different, and the results will differ from what you get with a spring gun tune. Since the majority of airgun tunes are performed on springers, it’s appropriate to look at them first. And the breakbarrel is the No. 1 type of spring gun. read more 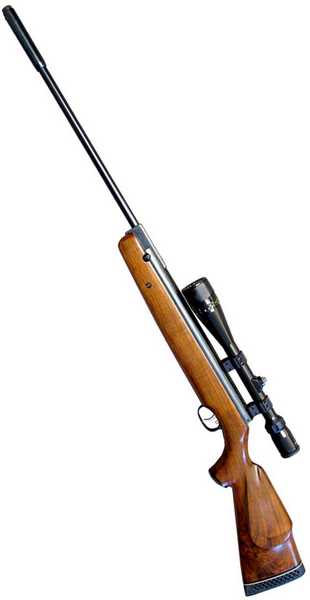 Today, we’ll look at the accuracy of my Beeman R1 air rifle, and I must say that I remembered the rifle exactly as it is. It is very sensitive to hold, but also very heavy, at 11 lbs. in the test configuration, which stabilizes the gun to a great degree. Compared to the twitchy over-bore spring guns of today, shooting my detuned R1 is like driving an old family car!

I sighted-in with 15.9-grain JSB Exact domes because I thought they would turn out to be the best pellets. Even though they fit the breech loose, I felt they would surpass all other pellets. Let’s see how they did. read more