The 125TH has a post-and-bead sight with TruGlo fiberoptic inserts. Fiberoptics are a poor choice for precision shooting because they cover too much of the target to aim precisely; but when you shoot outdoors on a bright day, they’re quick to acquire. Out to 25 yards, they’re adequate; but never choose them for long-range shooting or for hunting in the woods. read more 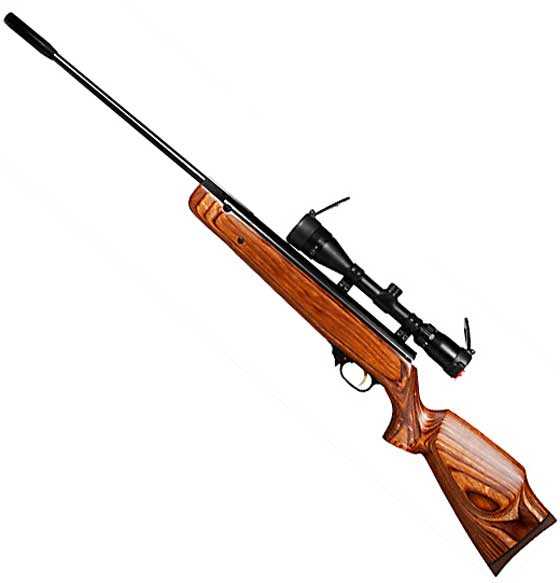 Here we go! Today is accuracy day for the .25-caliber Beeman RX-2 Elite series combo air rifle. Before I start shooting groups, though, I thought I would adjust the trigger. In Part 2, blog reader SpringGunner commented that the screw inside the trigger blade is what determines the location of stage two. It’s a very small Allen screw, and the one in the test gun is so deep inside its hole that it can’t be seen. read more